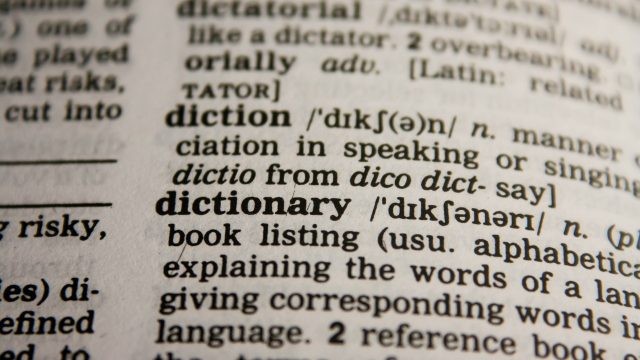 A version of this blog post may also be found in the Editors’ Weekly, the official blog of the Editors’ Association of Canada.  Have you seen these memes? “There is no such thing as ‘American English’. There is English. And there are mistakes.”   First appearing on Twitter in June 2014, the original tweet was tongue-in-cheek, in keeping with the account’s satirical leaning. The words have since taken on a life of their own, and… Read more 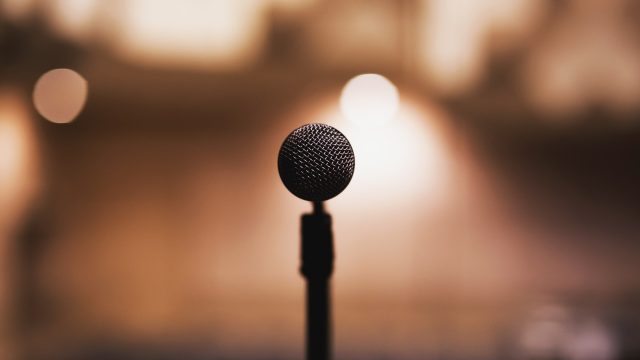 If the thought of speaking in front of an audience makes you nervous, it may not surprise you that many people list public speaking as one of their top fears. For some of my clients and former students, it is their number 1 fear. So where does this leave academics? Many professors and TAs experience anxiety before lectures, and some are particularly panicked at the thought of speaking in those large lecture halls so common… Read more

Please enter the Page ID of the Facebook feed you'd like to display. You can do this in either the Custom Facebook Feed plugin settings or in the shortcode itself. For example, [custom-facebook-feed id=YOUR_PAGE_ID_HERE].